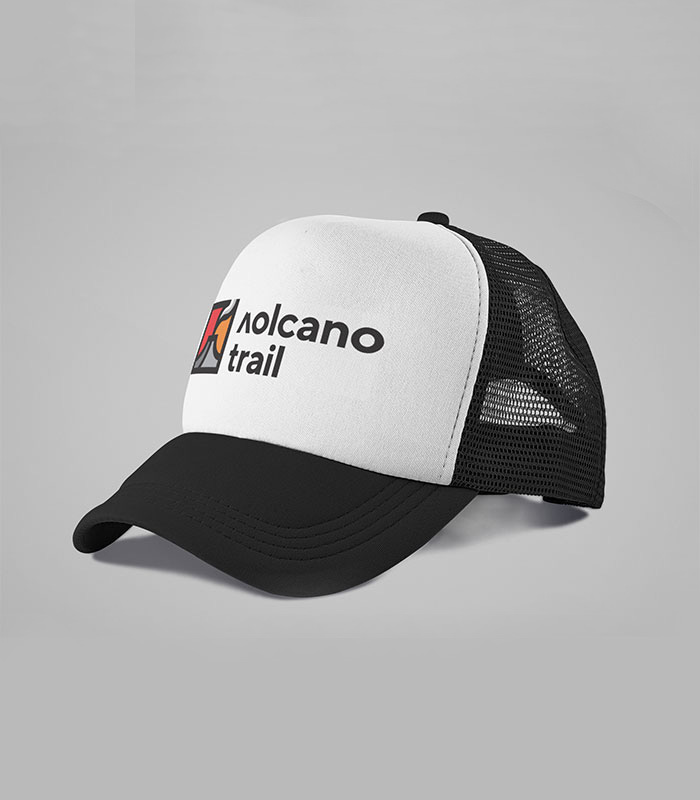 Running Hat - Volcano Trail €16,95
Back to products
Next product 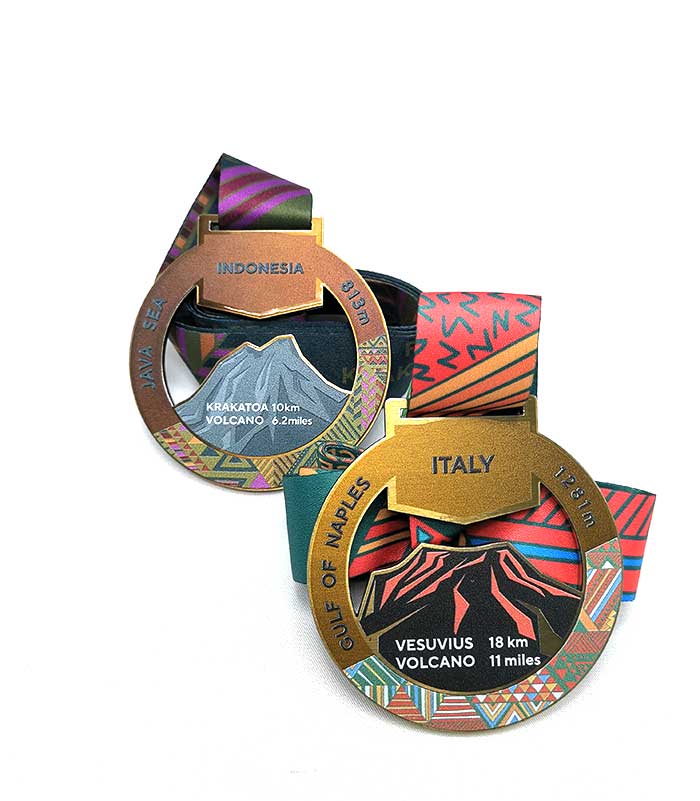 Participate from ANYPLACE & Use ANY APP or SMARTWATCH

Run, Walk or Cycle & Complete at ONCE or SPLIT runs

WHAT YOU GET: Medal, Race bib, Personal Certificate of Completion, Ranking 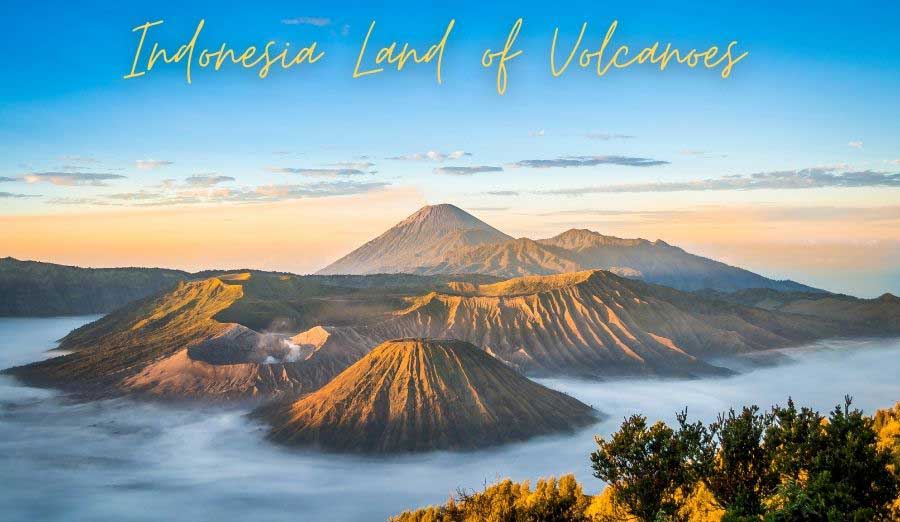 The 1883 cataclysmic eruption ejected approximately 25 km3 of rock. The explosion was heard 3,600 km away in Australia and on the island of Rodrigues near Mauritius.
Complete this challenge of 10km/6,2miles and Earn awesome double-sided real finicher MEDAL 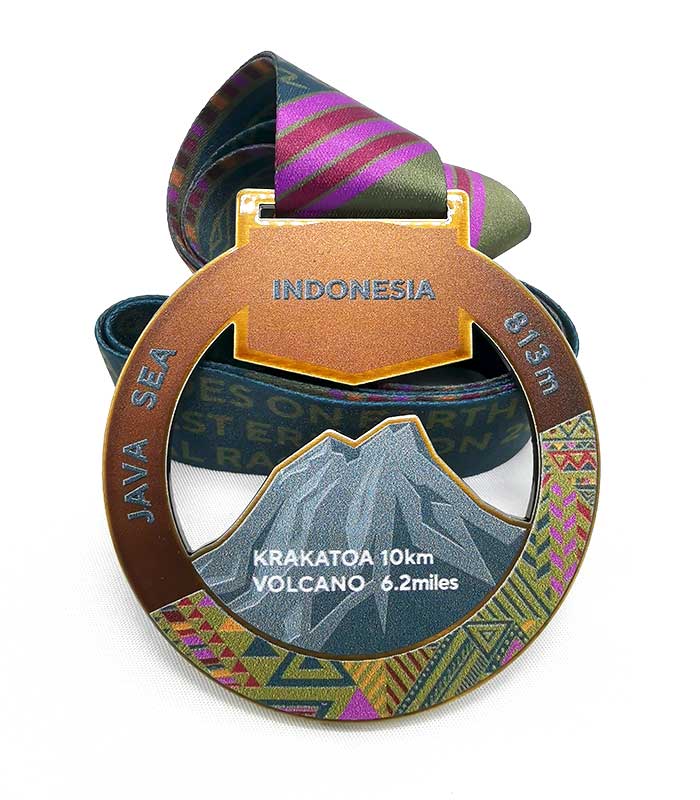 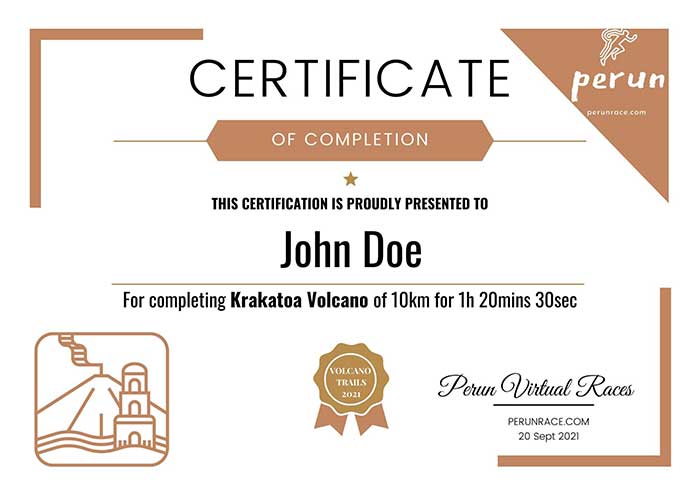 Immediately after completion, we send you a Personal Certificate with time, distance and date presented to print yourself and show off in front of friends

You are more than welcome in the group to share emotions and runfies, give or seek motivation. It's more fun when you are not alone

Find fellow runners around the world 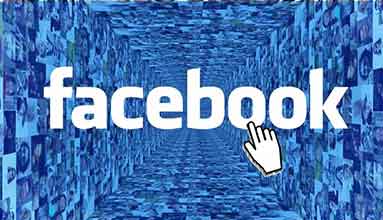 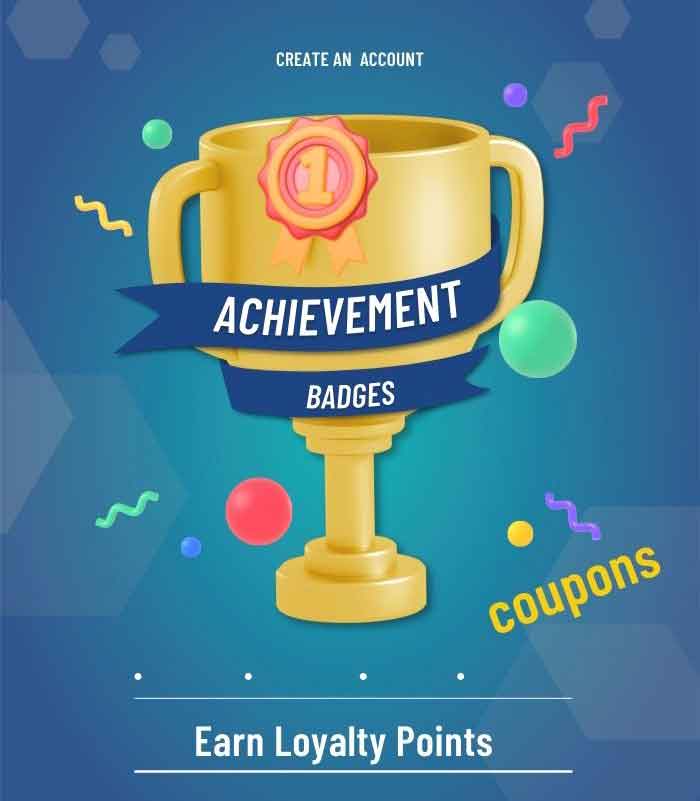 Krakatoa is perhaps the most famous volcano. It is located in islands in Indonesia and to this day remains as one of the most feared volcanoes on the Earth. Its explosive eruption in 1883 is considered to be one of the most catastrophic eruptions in history. This volcano is so famous that it has two Hollywood movies dedicated to it. What better destination for your next virtual run?

Here are some interesting facts about Krakatoa:

As we started speaking of miles – why don’t you join our volcanic event and create your own history with the sound of breaking your record for longest distant and earn our beautiful and feared Krakatoa medal? Run for your life. Challenge yourself now.

Scary, isn’t it? Why don’t you find out if you could escape the destroyer of worlds by outrunning it? Join our event and find out. Collect Krakatoa or it will collect you.

Do you have that nuclear power in you? Use it. Let it go (as Elsa from Frozen ones said). Feel the power of the ancient times by participating in our event. Run with the power inside you.

So you can see why we decided to include Krakatoa in our volcanic collection of medals created especially for you. Our medal represents the ancient power of the nature. Earn it.

The medals we designed include special elements that are unique for each place where the volcanoes are – from the design of the volcanoes themselves down to the ribbon. We want to provide you with great experience when you sport. We hope you like it.

They can destroy lives but they also can create it. As volcanoes burn with that energy they create themselves, they become better, stronger, powerful. That’s why created those medals – to remind you that sport melts down your worst so that your best can be seen. Use that to challenge yourself and become a better version of yourself. Now run!

Here is how you can participate and win your medal in our Virtual Challenge:

Krakatoa is one of the most famous and fearsome volcanoes on Earth. The 1883 cataclysmic eruption ejected approximately 25 km3 of rock. The explosion was heard 3,600 km away in Australia and on the island of Rodrigues near Mauritius. Eruptions in the area have built a new island named Anak Krakatoa which is Indonesian for “Child of Krakatoa”. Indonesia has the most volcanoes of any other nation, with over 130 active volcanoes. 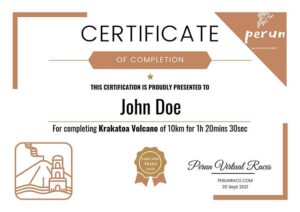 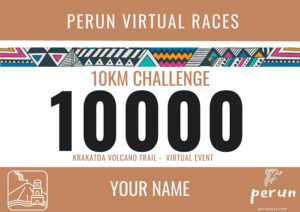 There are no reviews yet.

Pick a virtual RUN OR CHALLENGE, ADD TO CART and book your participation 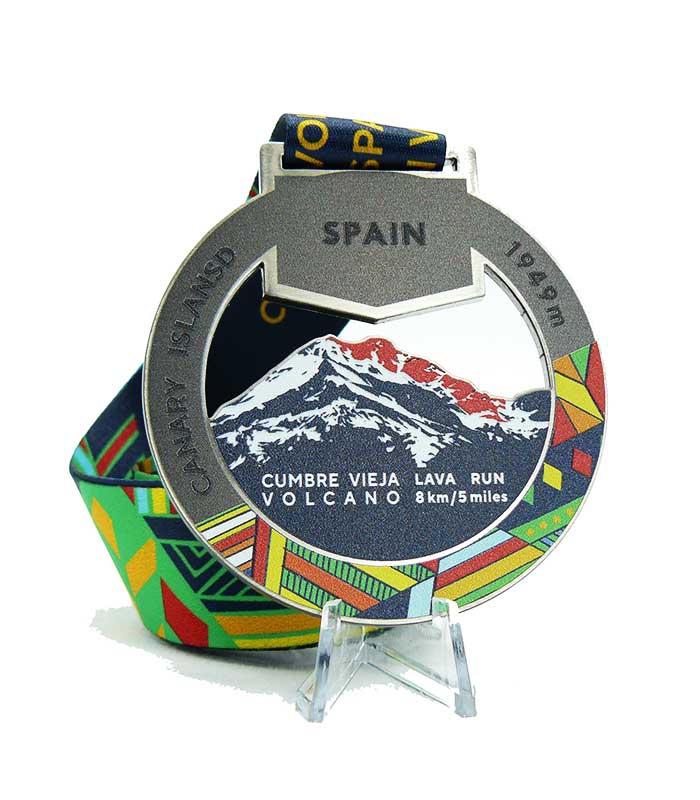 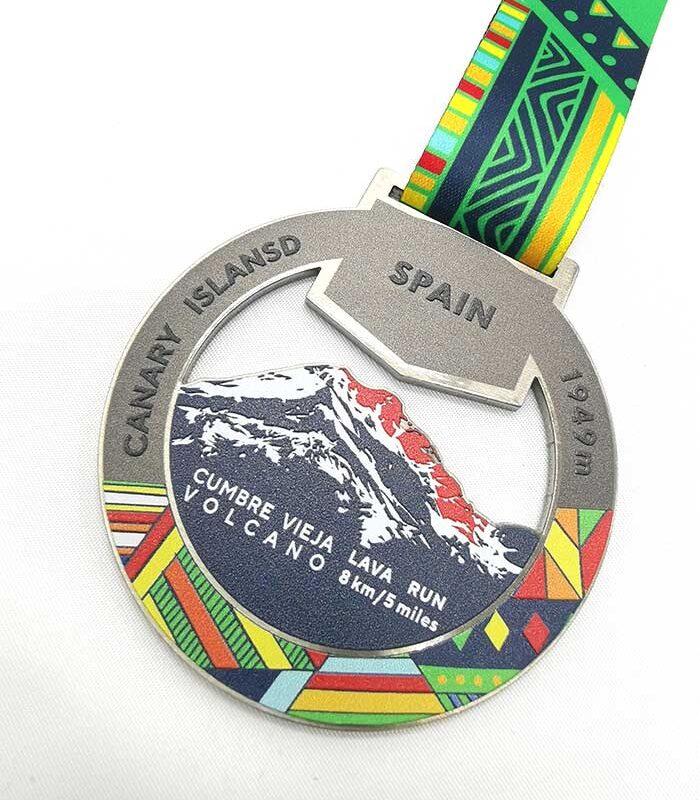 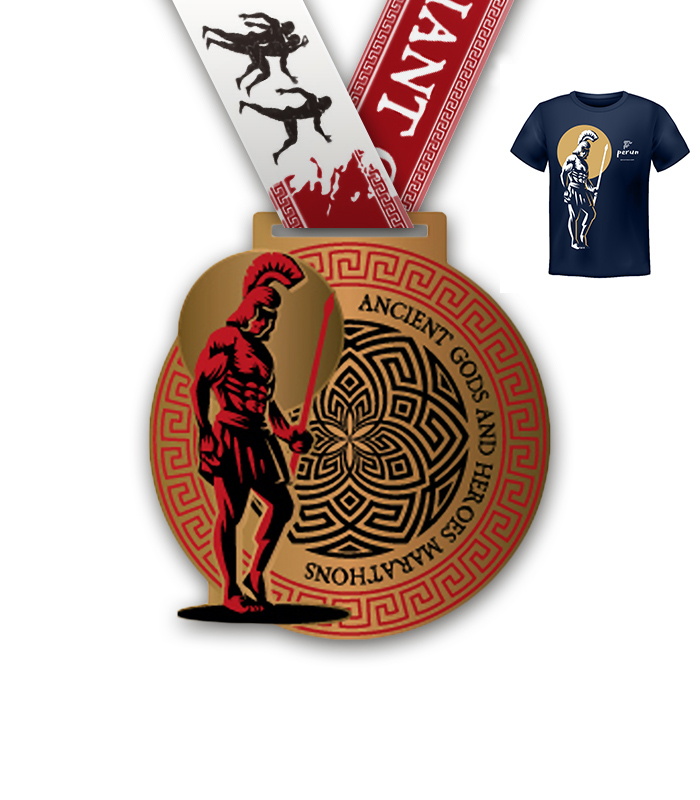 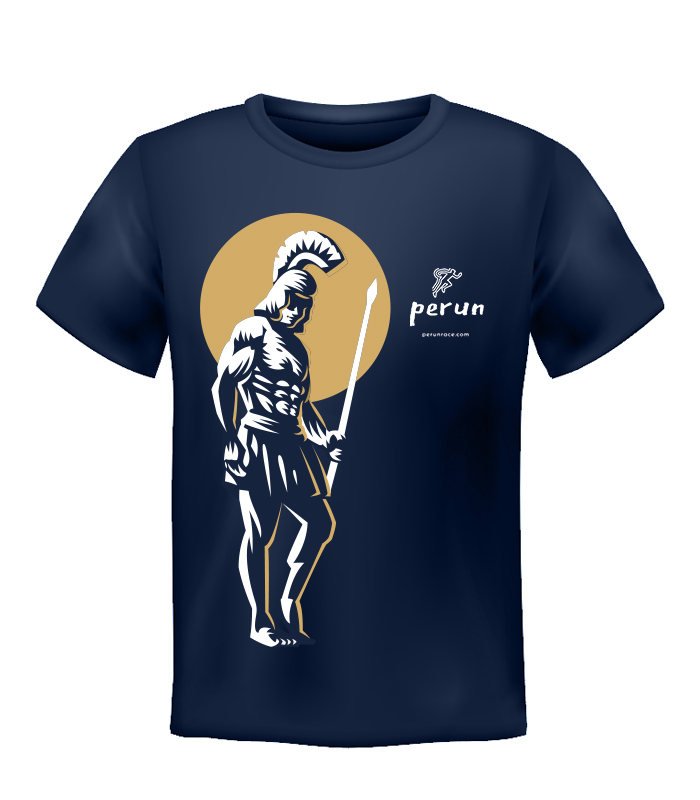 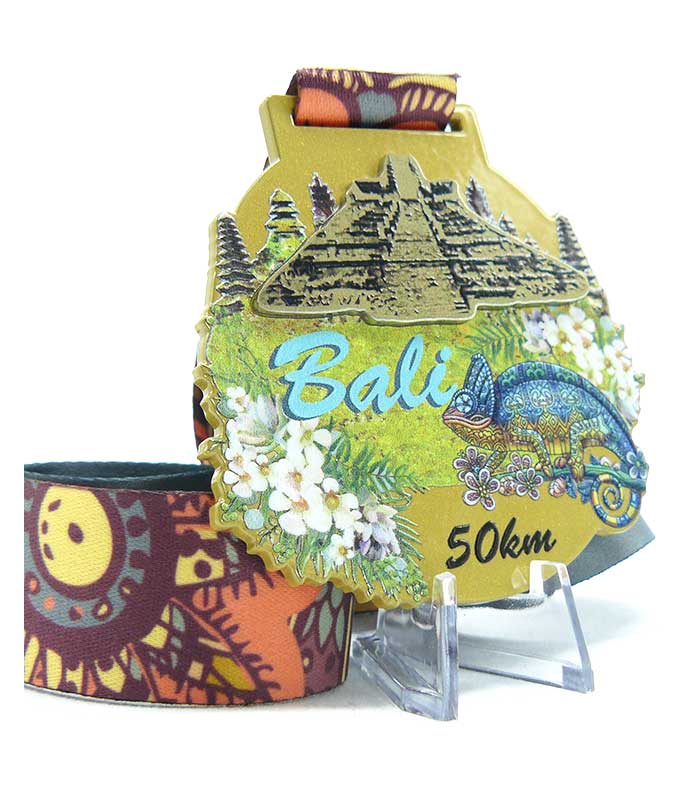 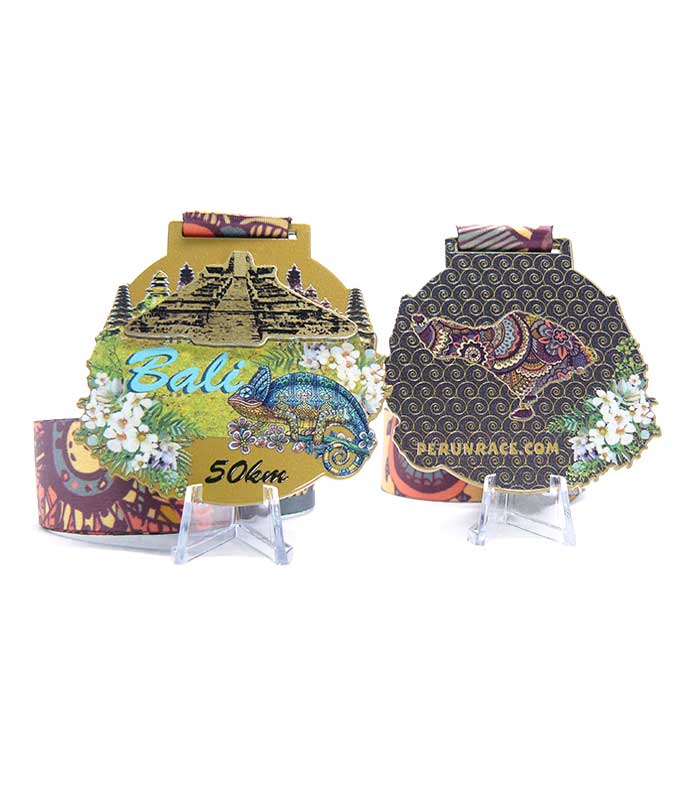 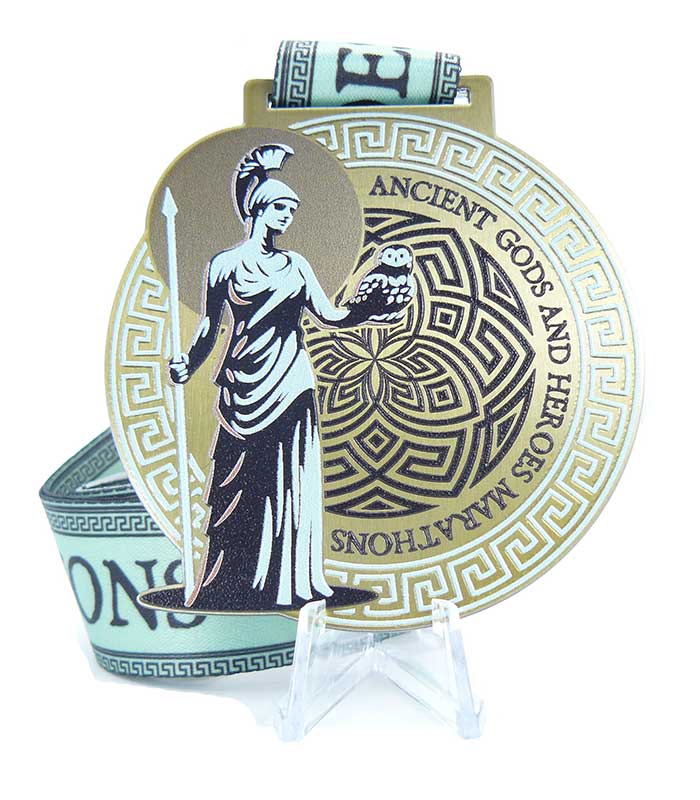 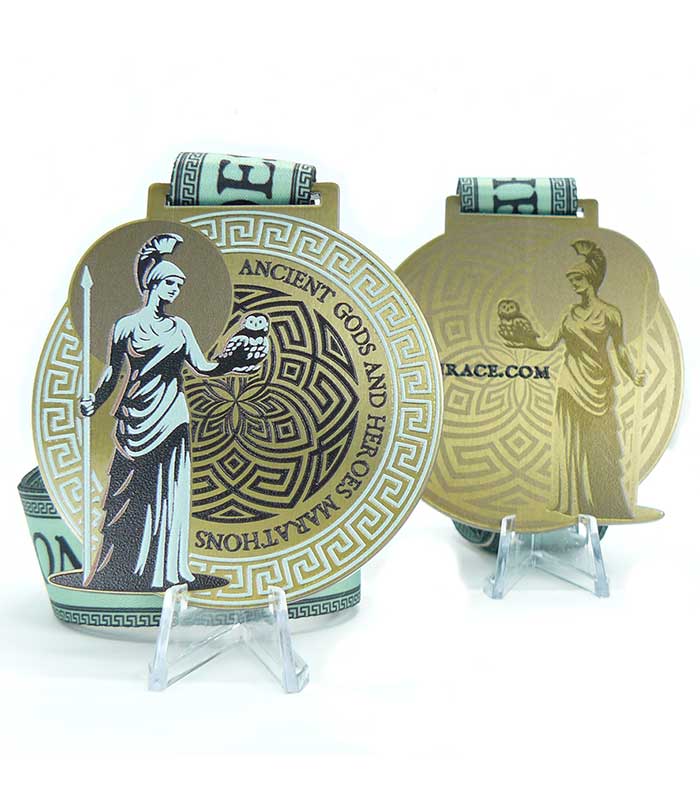 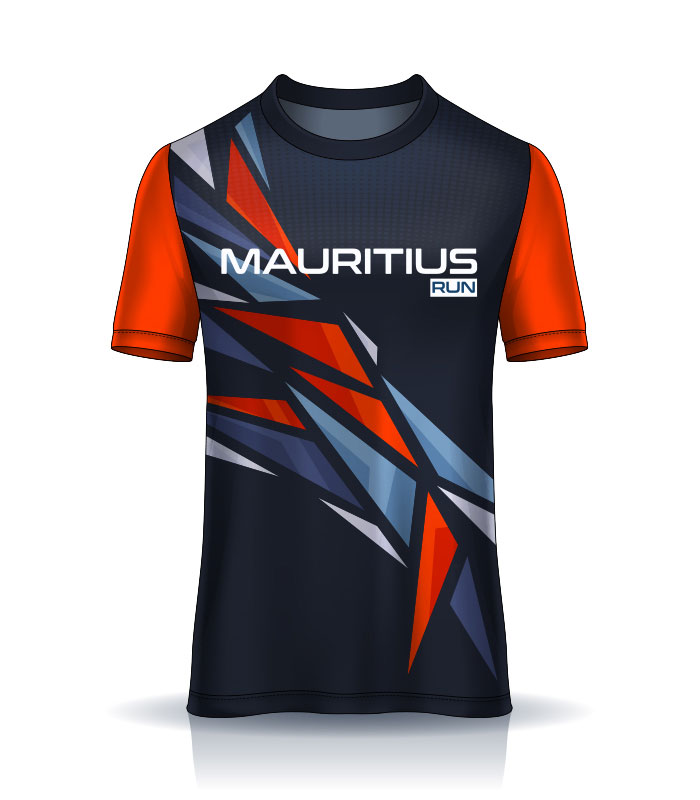 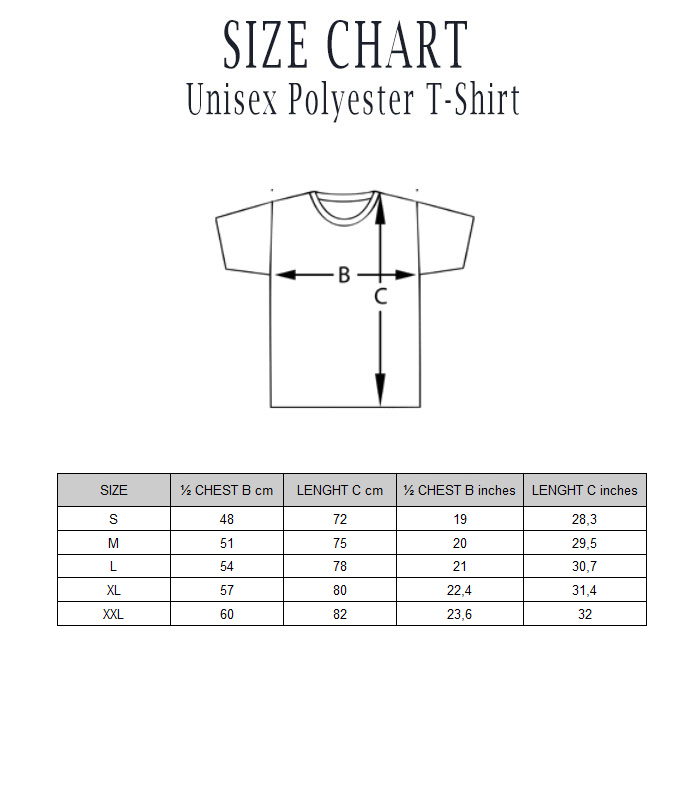 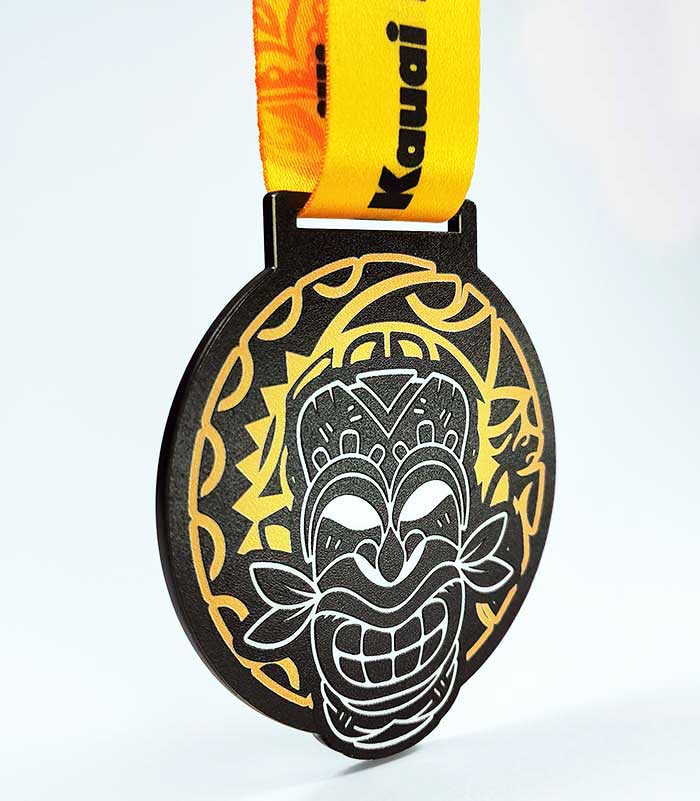 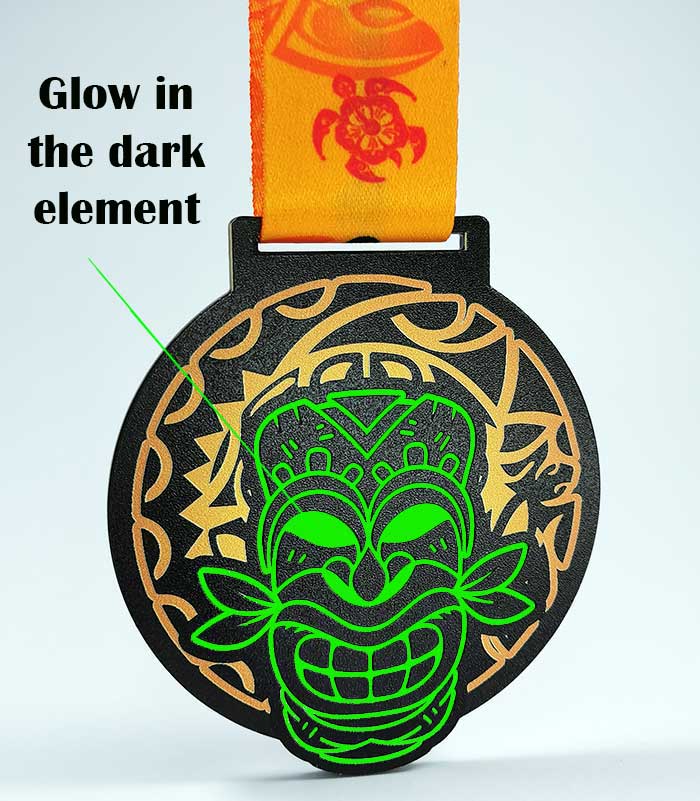 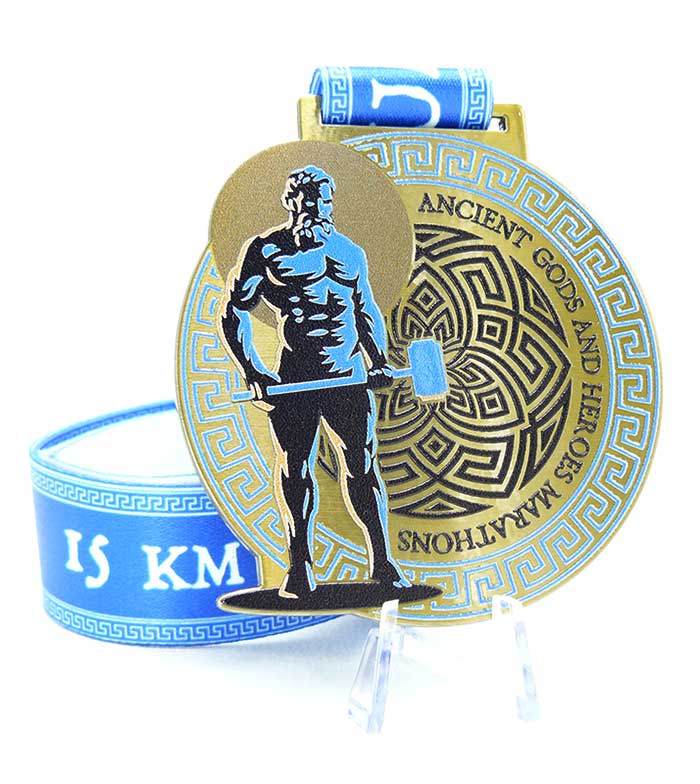 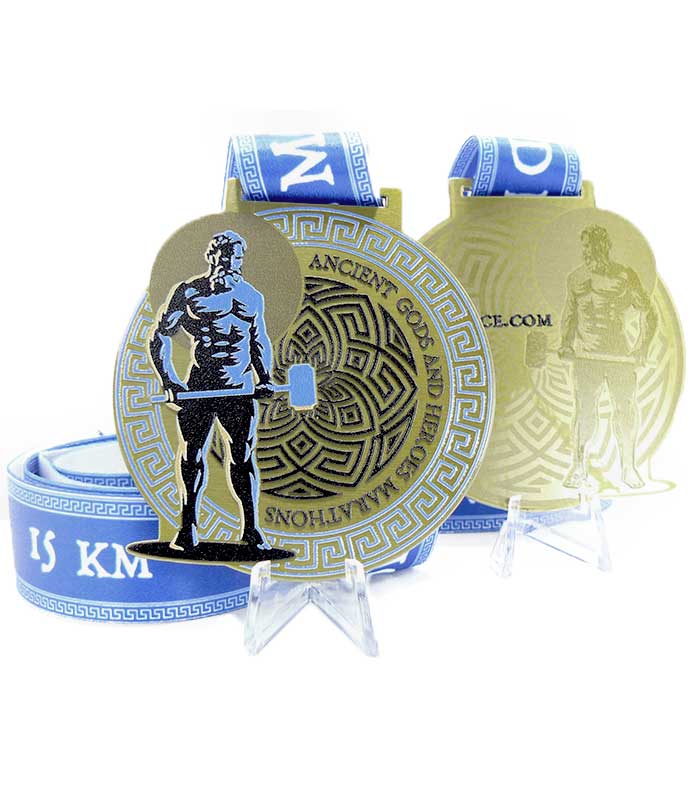 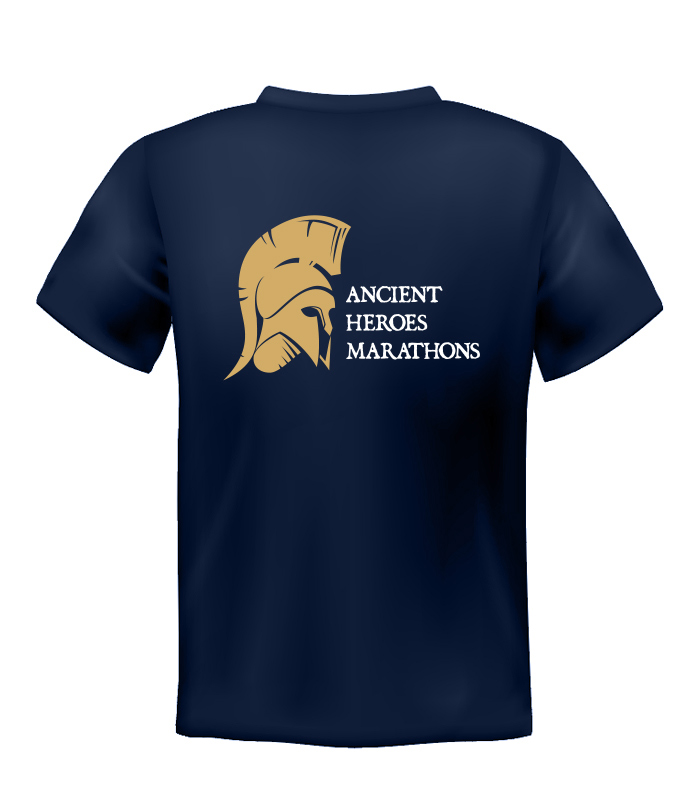 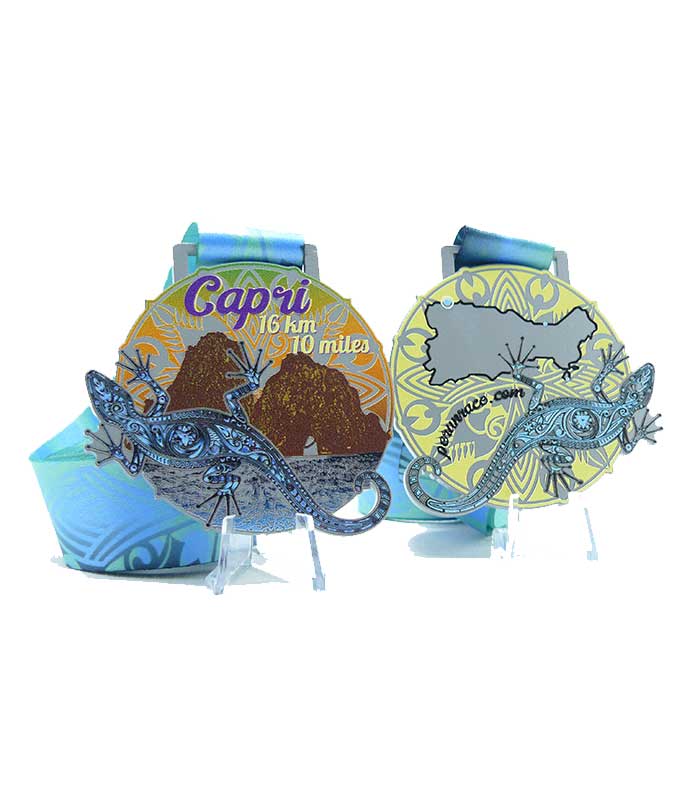 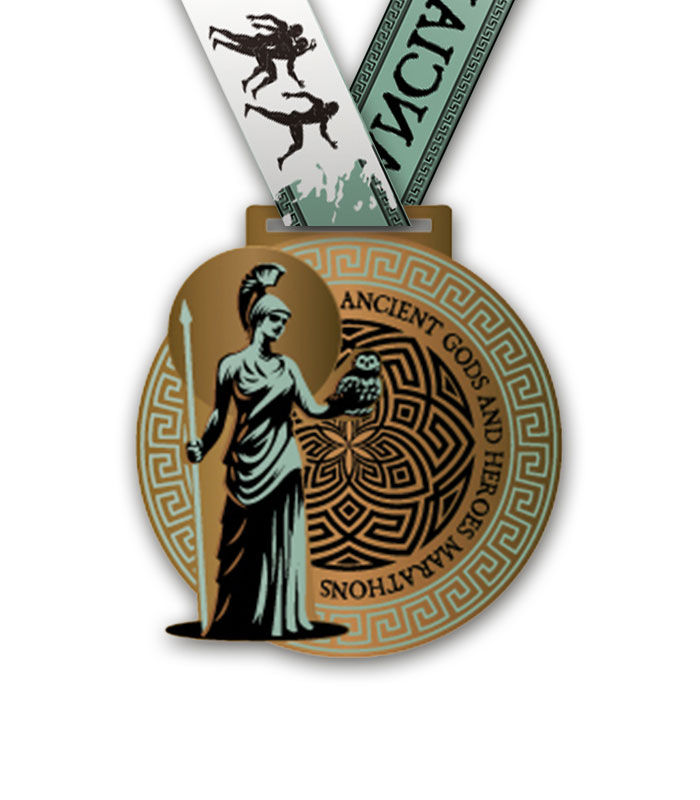 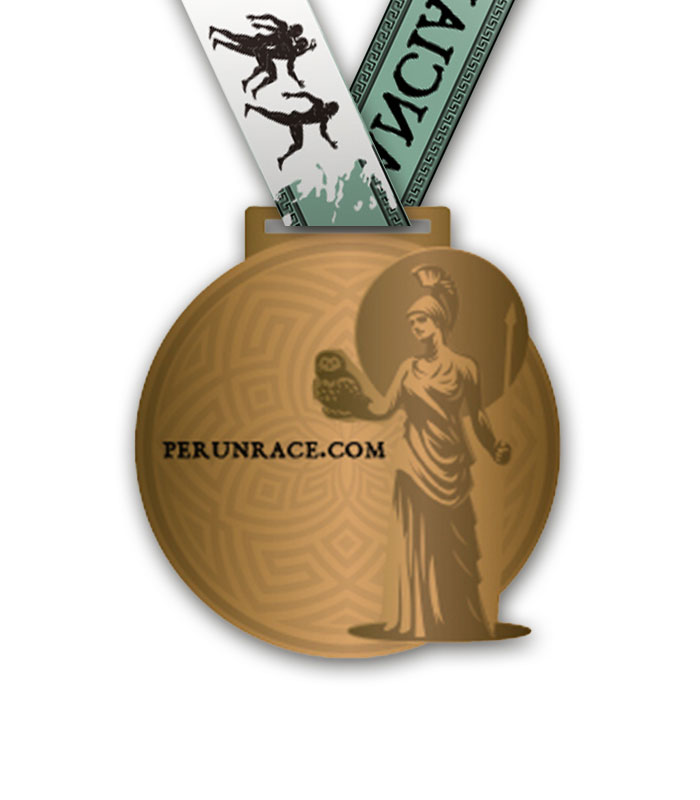